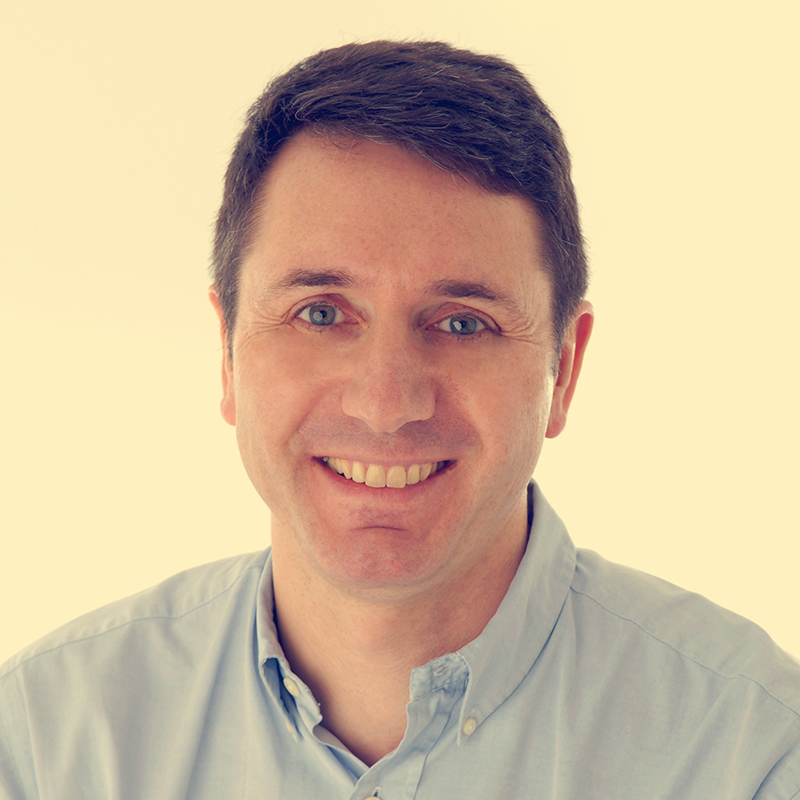 Neil Munz-Jones published The Reluctant Networker in 2010. It has been featured in a number of leading publications such as the Sunday Times, the Financial Times, People Management and Good Practice. Neil has given inspirational talks on networking for organisations such as the FT, Barclaycard, LexisNexis, the National Audit Office, the IOD and INSEAD as well as several professional services firms. He has appeared as a guest on BBC Radio and as a networking expert on The Guardian’s Live Q&A. Neil writes a blog on networking for the Financial Mail Womens’ Forum. In addition to giving talks on networking Neil’s main activity is as a management consultant. He founded and is a Director of MDJ² Associates a consulting firm working with clients in the Retail sector. Despite being a Reluctant Networker he wins all his new business via networking. Go to Neil’s website: http://www.reluctantnetworker.com Follow Neil on Twitter for the best networking tips: @reluctnetworker Connect on Facebook and LinkedIn Click here to listen to Neil’s recent podcast interview for the Sodexo Women Work network.

What publishing has done for Neil

‘Although the book has no direct link to my main retail consulting activities it has certainly raised my profile both generally and within my consulting network. As a result I have won some interesting pieces of business that have linked the two, including presenting on both my B&Q case study and key tips from my book to 160 retailers and manufacturers in Belgium. ‘Publishing a book was one of the goals I set myself for my “forties”. I have really enjoyed the process of writing and publishing the book as well as the resulting speaking opportunities at some well-known organisations such as the FT and going on BBC Radio. As a Reluctant Networker myself I have learnt the benefits of networking but from a perspective of someone for whom it does not come naturally. As a result my book is written “from the heart”. What I now like is how people really engage with this “honest” approach to networking. Well over half the people I speak to admit to being more “Reluctant” than “Natural” when it comes to networking and so they like this refreshing approach that says “it’s OK to find it difficult … now here are some ways to do it that may be easier than you think”. And so this is what I have got most out of the book … a pleasure at being able to help other people get better at something that they know they ought to be doing but who keep find reasons to put off doing it! I have had some really positive feedback from people who had lost their jobs and who, after reading the book, had been encouraged to start networking as part of their approach to finding a new job.’

What Neil says about working with SRA Books

‘Sue is a real expert on all things to do with publishing and has been a great support, not least in helping me get my book available on all the myriad of digital platforms that are available for eBooks these days. Her enthusiasm is infectious and her professionalism outstanding.’